I love walking through the far west side of Manhattan during my lunch break at work. My favorite neighborhoods are the ones whose names have not changed with gentrification. I quickly was able to make an image of this man as I was leaving the area known as “Hell’s Kitchen”. An area known for gangs and violence, such as the “Westies”. 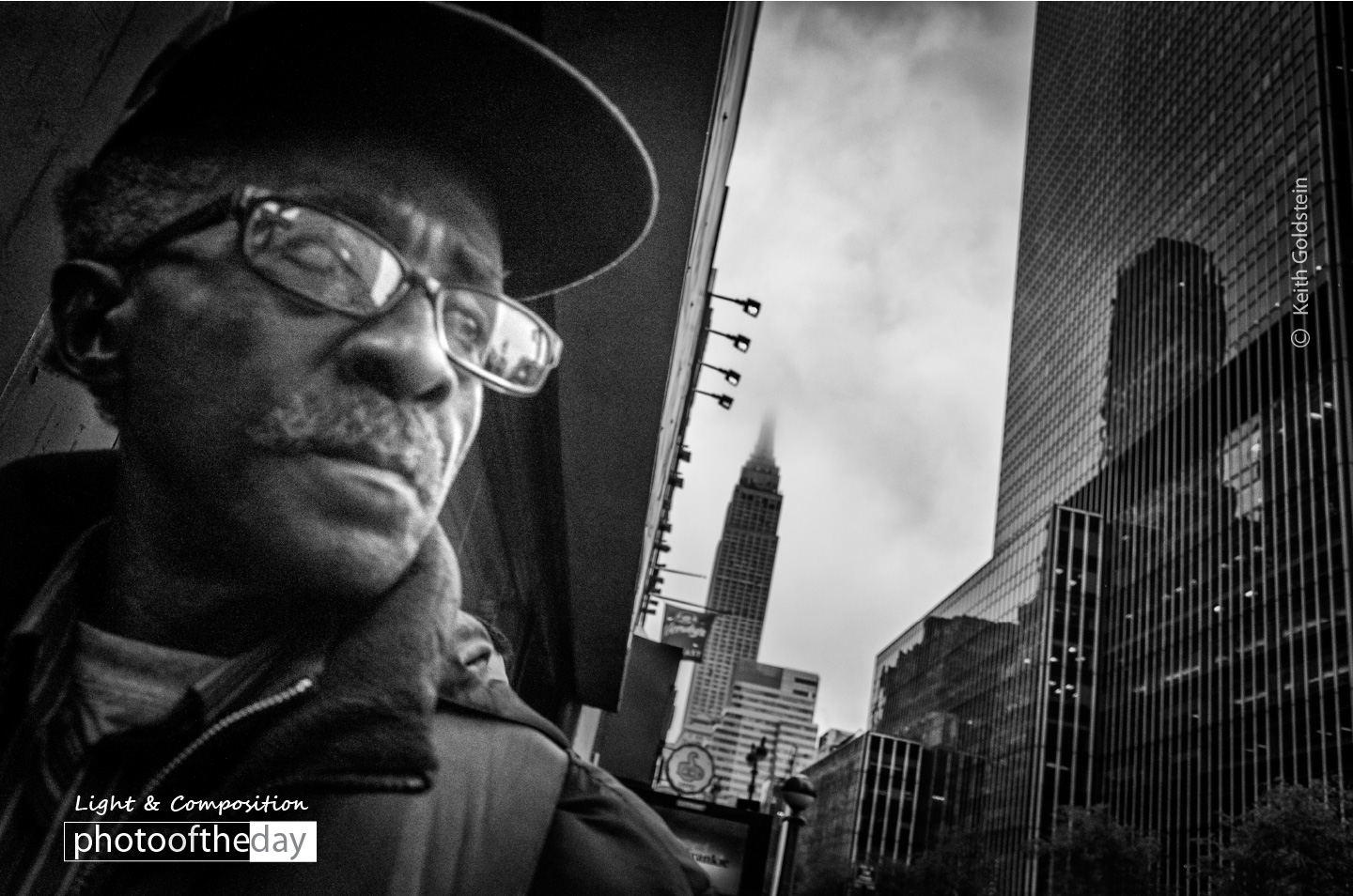 Photo of the Month | 92nd Month
Scroll to top wpDiscuz