This photograph was taken in Hagia Sophia (Turkish: Aya Sofya) back in October, 2008. It is a great architectural beauty and an important monument both for Byzantine and for Ottoman Empires. Its interior is decorated with mosaics and marble pillars and coverings of great artistic value. Once a church, later a mosque, and now a museum at the Turkish Republic, Hagia Sophia has always been the precious of its time. 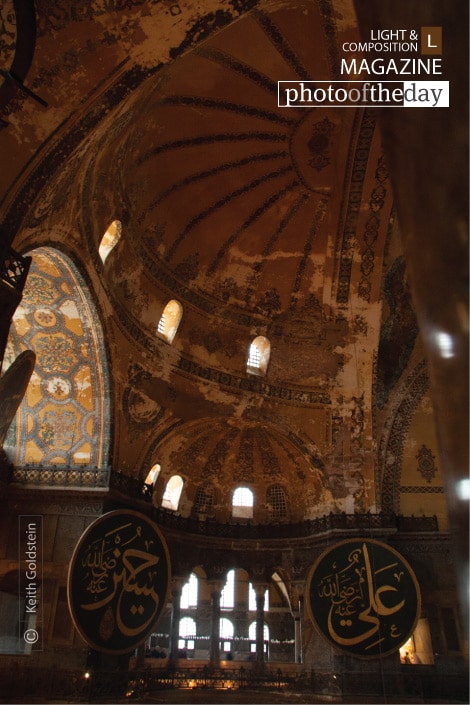 In the Workshop, by Afnan Naser Chowdhury

A Call to Prayer, by David Smith

Divine Will, by Faisal Khan