Taken from Bhola Island, the largest island of Bangladesh, this is Common Chifchaf, a widespread leaf warbler, which breeds in open woodlands throughout northern and temperate Europe and Asia. When not singing, the common chiffchaff can be difficult to distinguish from other leaf warblers with greenish upperparts and whitish underparts. 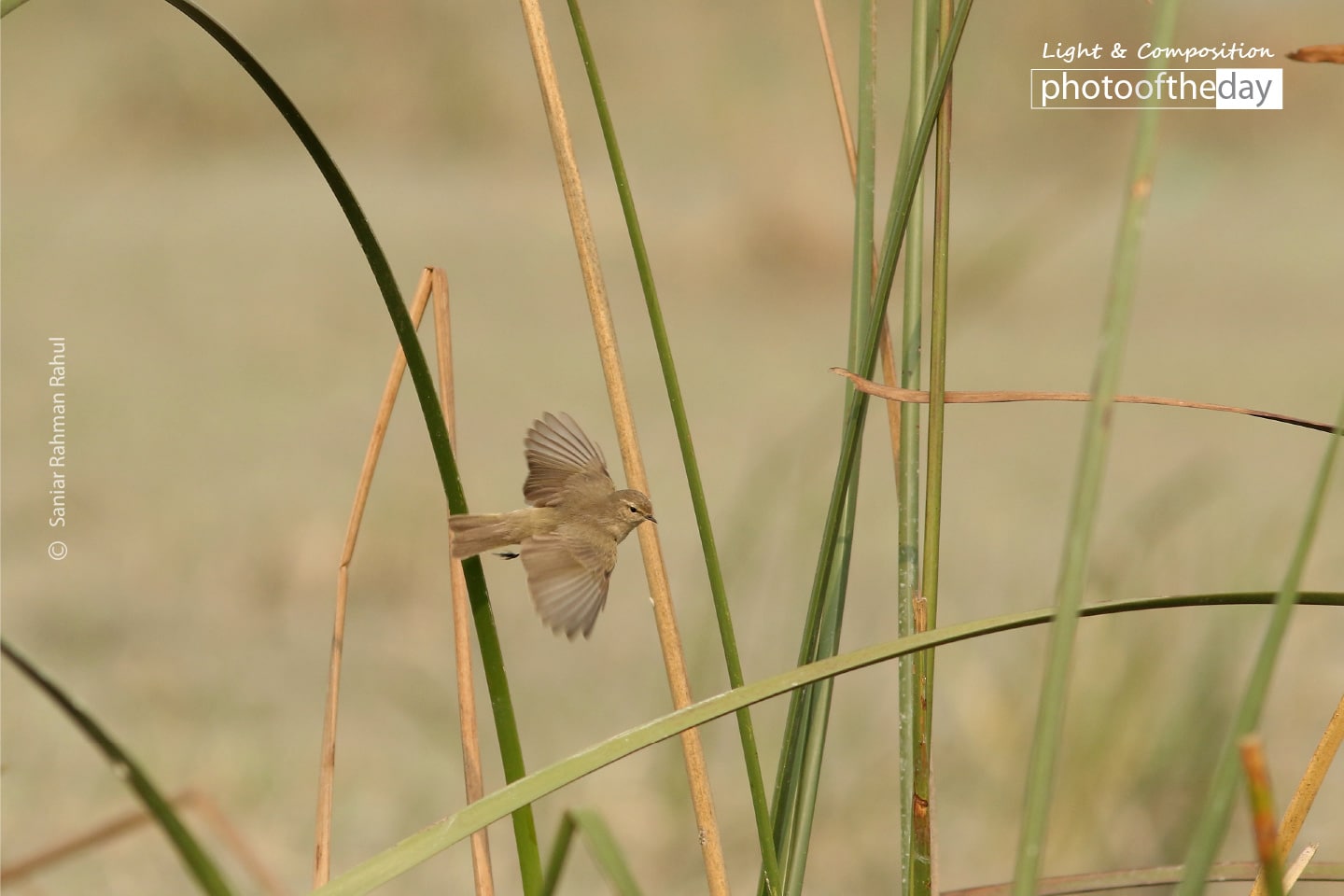 The Green-billed Malkoha, by Masudur Rahman