Surprise visitor from Miami Florida, the mighty Jumbo Boeing 747-400 of China Airlines approaching the Intercontinental Airport of Houston from West to East. Found the flight using a nice application in my iPhone: Flightradar24 which gives airline, altitude, speed, ETA and other nice and useful information for the aviation lovers. 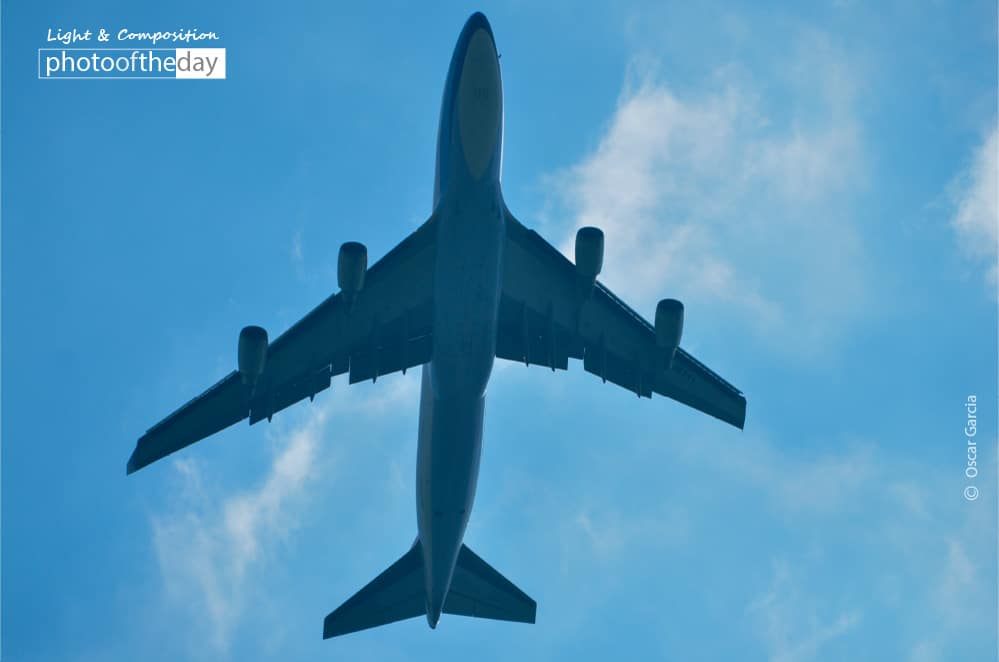 Dual Take off to 90, by Somnath Chakraborty

Hoping for Snow, by Vincent Llora

The Pink and Purple Sunrise, by Thomas Vasas

Lunch at the Flore, by Henri Coleman
Scroll to top wpDiscuz