Upon returning to Paris after a long absence, my friend and I decided to lunch at the famous Cafe Flore in St. Germain. As we were waiting to be served, I decided to snap a photo of elegant table setting. Dining is always such a pleasure in Paris! 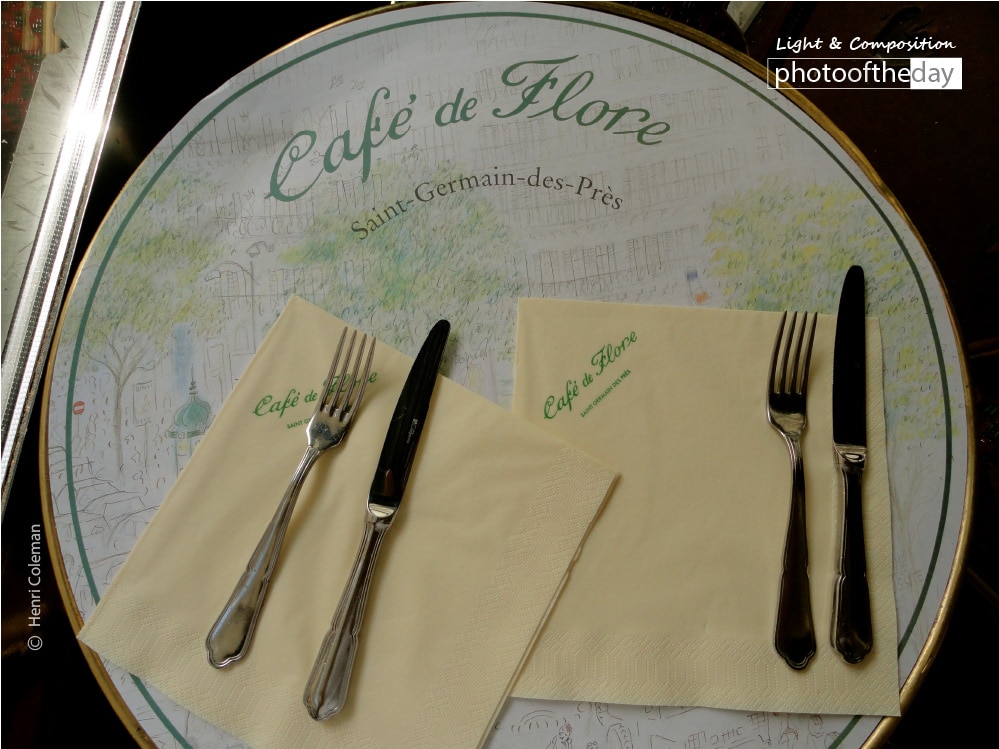 Break the Night with Color, by Dariusz Stec

Sunset by the Seine, by Minh Nghia Le

Once Upon a Time, by Faisal Khan

Thru The Door Of A ’54 , by Tisha Clinkenbeard

When the Tide is Coming in, by Felix Kühbauch

don’t you need a photographer’s assistant??? i am available!!! lol…….love your photos henri!!! whitney

Thinking at the Sunset, by Nirupam Roy
Scroll to top wpDiscuz