I remember that morning. It was very cold when we visited the Gandantegchinlen Monastery in Ulaanbaatar, Mongolia. After spending some time visiting the monastery, I spent some time taking photographs of the birds outside. I took several shots, each time timing it with the people that was passing through that morning. 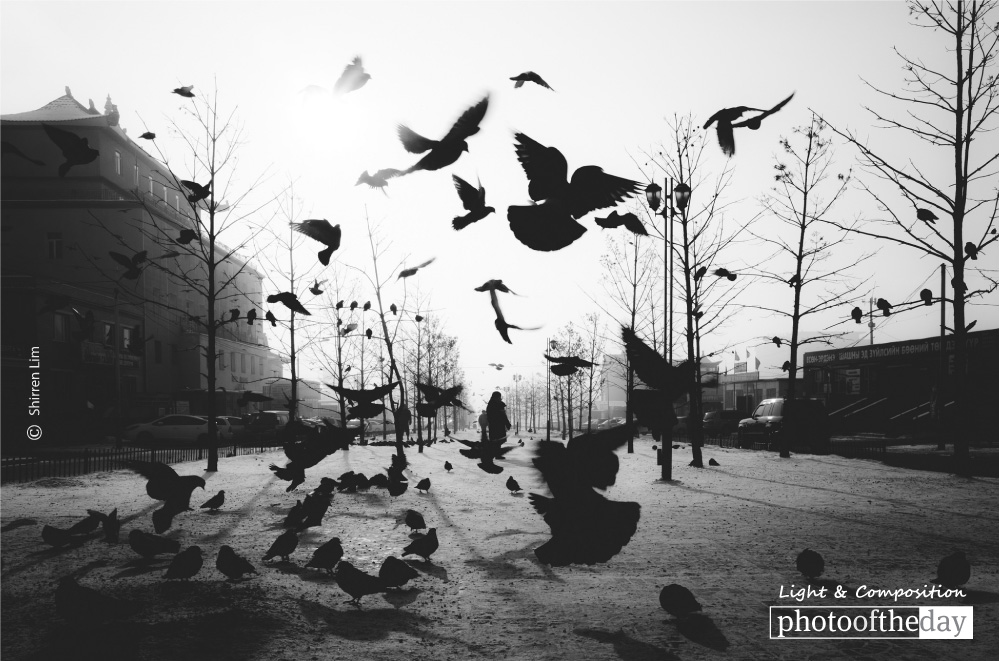 Balancing on the Wall, by Ryszard Wierzbicki
Scroll to top wpDiscuz