This cheeky little boy is the cousin of the nomadic family that we were visiting somewhere in Mongolia. He’s a city boy from Ulaanbaatar. While the rest of the gang was inside having lunch with the nomadic family, I decided to follow this boy outside of the ger and had my friend made him laugh so I can take this shot of him laughing with glee. 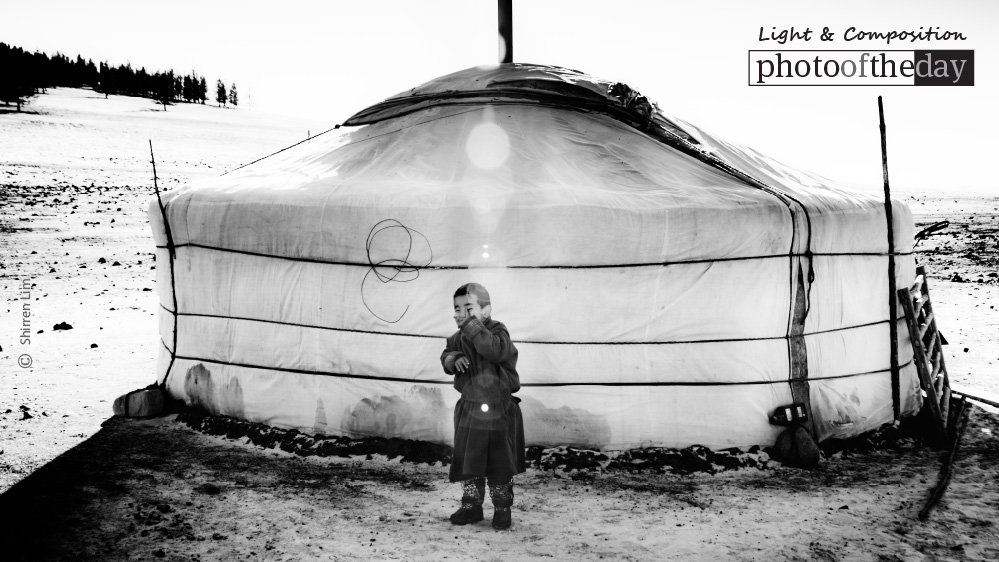 Know the Kolbars by Moslem Azimi