A red fox baby in Hevsel gardens in Diyarbakir. In the Hevsel ecological gardens, I watched 3 fox puppies for two weeks. Hevsel is the biggest historical and cultural gardens in my city of Diyarbakir. I took many pictures of foxes and documented them. Diyarbakir is a historical city in the southeast of Turkey. 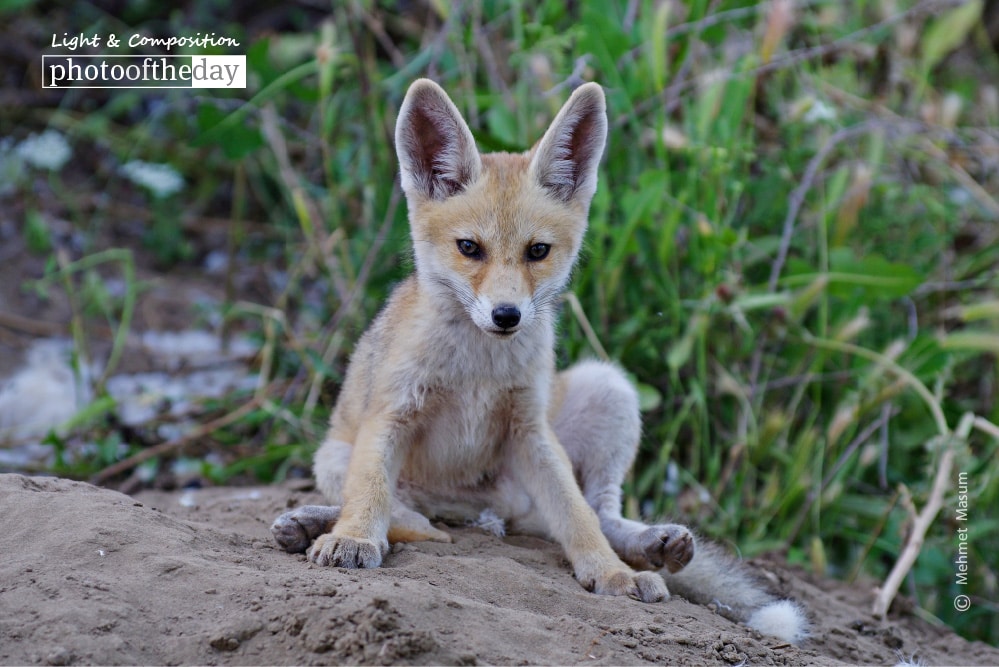 Fight for Territory by Sarvenaz Saadat