A man at the Varanasi Junction, popularly known as Varanasi Cantt Railway Station is the major rail hub in the Indian state of Uttar Pradesh. It is one of the busiest railway stations in India. 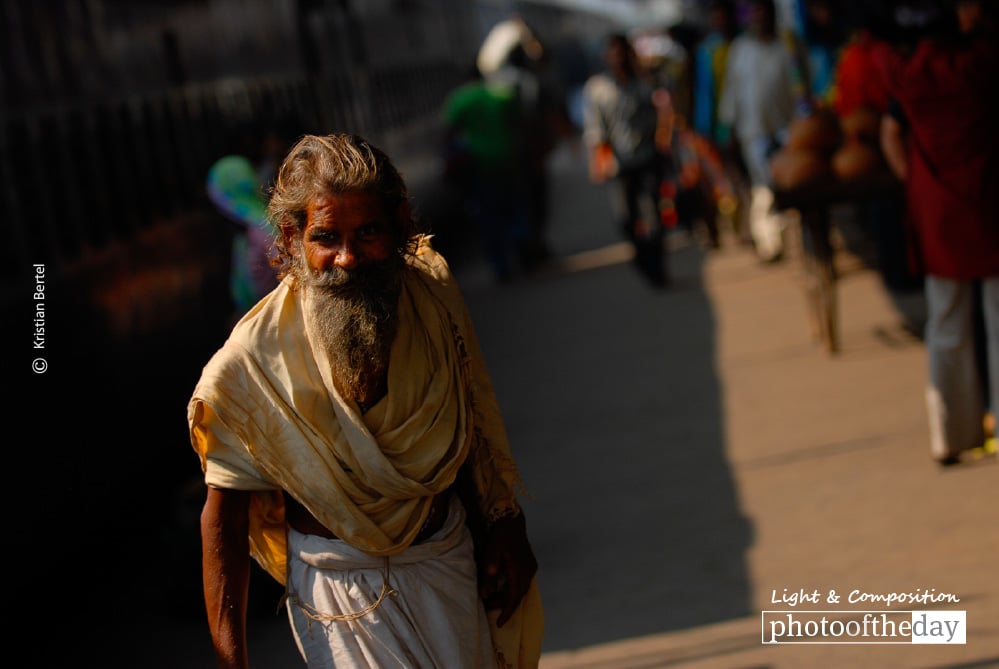 Sunset at Solang by Ayen Sharma

The Smile, by Satyam Roy Chowdhury

The Bicycle Boy, by Lavi Dhurve

Looking towards the Light, by Saniar Rahman Rahul
Scroll to top wpDiscuz