I loved visiting Boudhanath in Kathmandu, Nepal. I remembered spending almost the whole day there taking in the sights and smell of the whole temple area. The jostling and bustling people coming and going paying their respects. This photo was taken in one of the small altars within Boudhanath. I waited until the lady rand the bell before taking the shot. 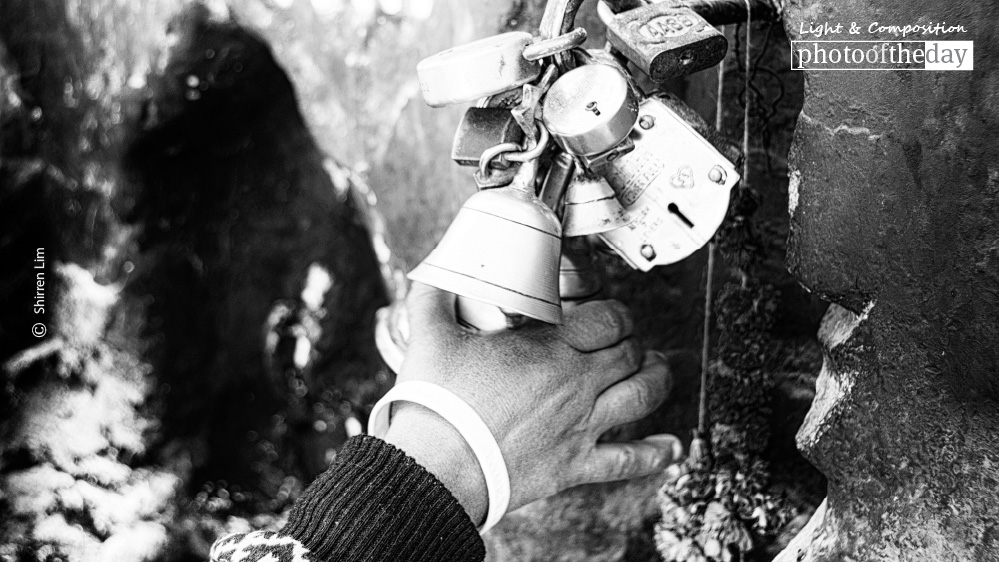 In a Cloudy Evening, by Liton Chowdhury