This is one of my earliest photographs. I was attending a fun fair in a park when I spotted this little girl sitting by herself and looking so lonely. Even from the back, she cut a cute figure against the green backdrop of the lake. 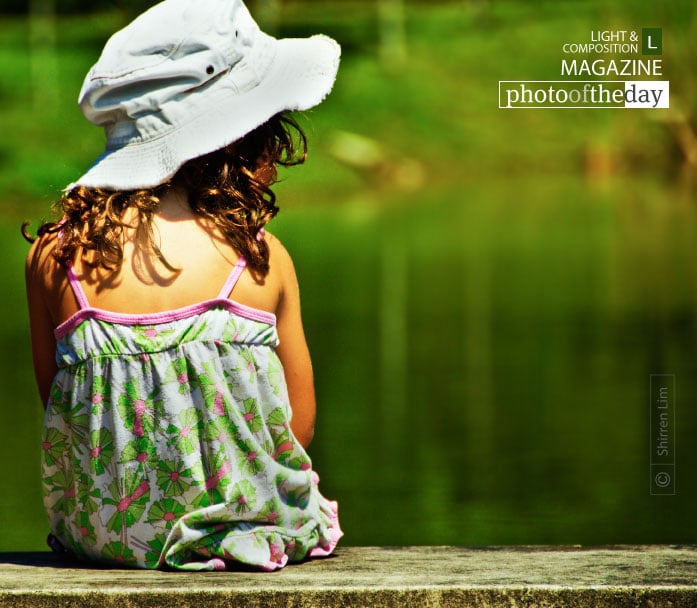 Crafting with Color, by Ashik Masud

amazing background and beautifully framed. Though the shot is so colorful, the deep and mysterious thoughts of the girl gazing at the water is perfectly brought out. The supporting text written by Simran gave another dimension to the shot. Great work by the photographer and Simran. Cheets!

Superb ! what a colors harmony!