Taken at Kaptai National Park, in the district of Rangamati, Bangladesh, this female Dark Necked Tailorbird is one of its natural habitats. They are mostly found in subtropical or tropical moist lowland forests and subtropical or tropical mangrove forests of Bangladesh, Brunei, Cambodia, China, India, Indonesia, Laos, Malaysia, Myanmar, Singapore, Thailand, and Vietnam. 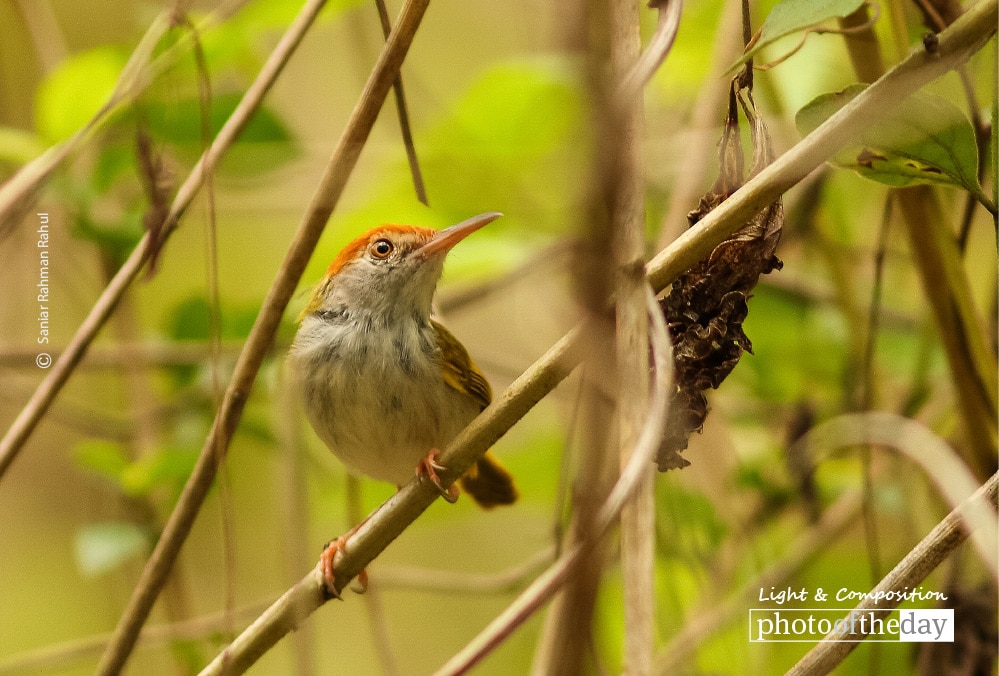 The Watcher, by Gino Franco Velasco

A Buffalo and a Calf, by Ryszard Wierzbicki

The Blue City, by Kristian Bertel
Scroll to top wpDiscuz