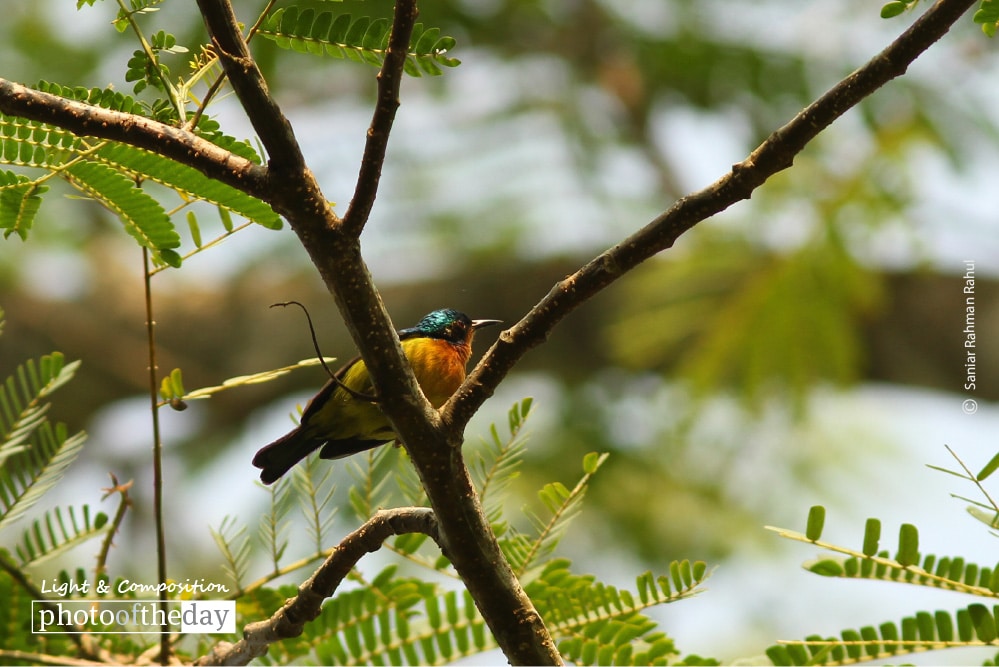 Birds on the River by Zahra Vatan Parast

Subscribe Now
State of Drift and Malaise, by Stephen Chu