This is where they sit just to get relief from the extreme hot weather. It is also where they gather when they are free. Located in the furthest north of Bangladesh, it is a remote village in the district of Nilphamari. Everyone of this village is really poor, hindu, and very conservative. 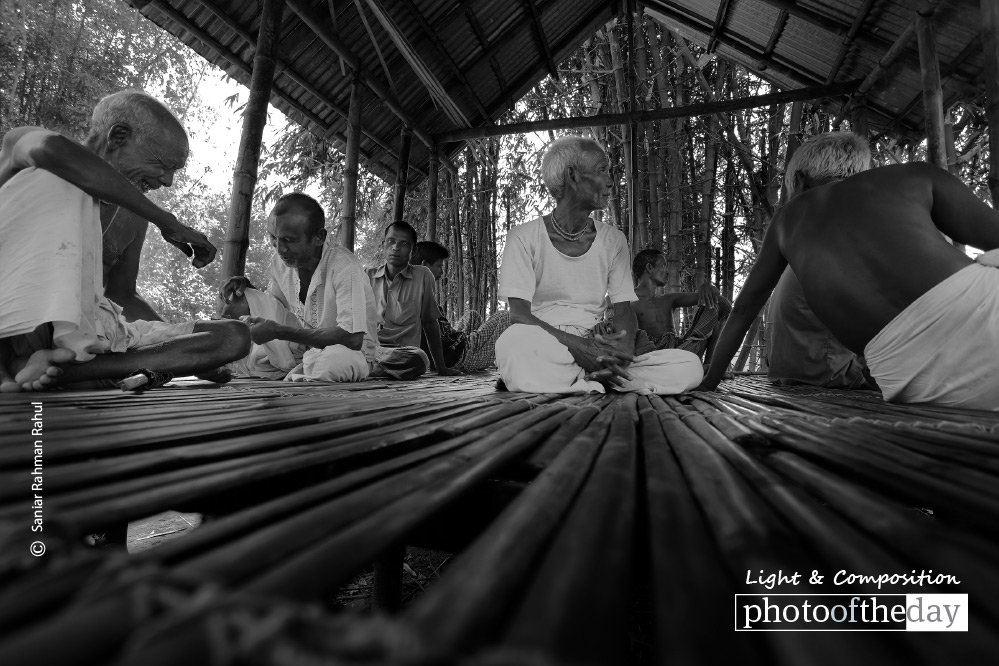 Open the Door by Makiko Ono