Taken at a newly raised land on the river Padma in Rajshahi, this Paddyfield Pipit is around 15 cm, which is an undistinguished looking bird, mainly streaked grey-brown above and pale below with breast streaking. Young birds are more richly colored below than adults and have the pale edges to the feathers of the upper parts more conspicuous with more prominent spotting on the breast. 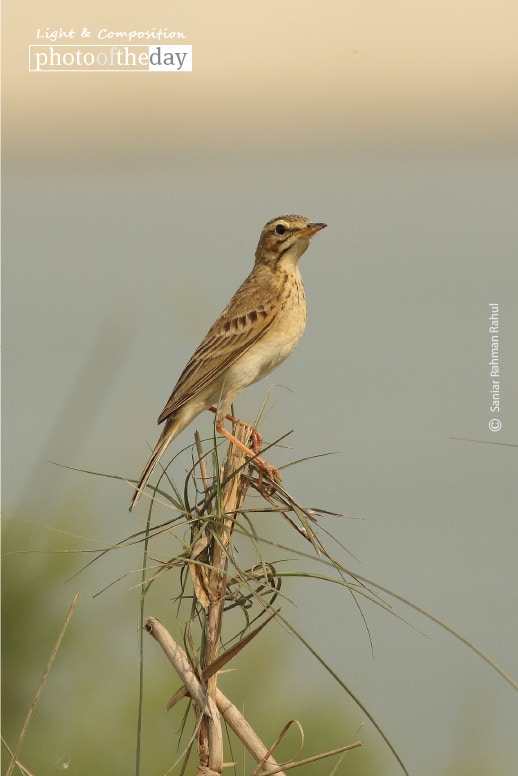 A Brave Bird by Sarvenaz Saadat

Hoopoe – The Beauty, by Masudur Rahman

Subscribe Now
Girls on the Sea Shore, by Ryszard Wierzbicki

The Girl in the Sunset, by Ryszard Wierzbicki
Scroll to top wpDiscuz