Part of our itinerary in Mongolia was to go for dog sledding at Terelj National Park. When we arrived, we were greeted with a group of four sleds all with their own dog packs. Each pack of 6 dogs is led by one pack leader. While the instructor was busy giving instructions, I decided to get a few shots in. This is one of my favorite from the trip. 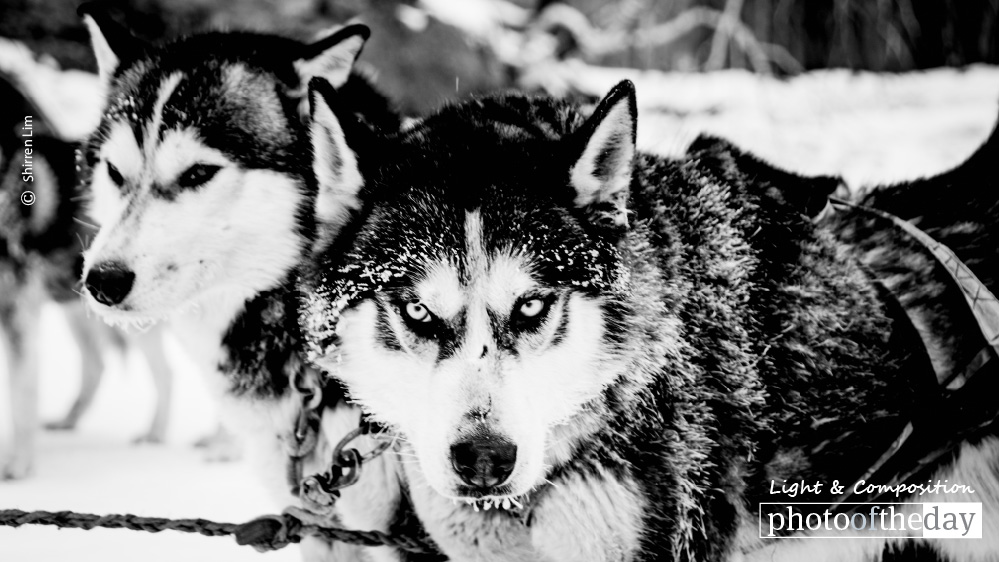 Subscribe Now
The Beautiful City of Guanajuato, by Ana Encinas