I was at Mahagandayon Monastery, Mandalay, the largest Buddhist monastery in Myanmar accommodating more than a thousand young monks; to witness the disciplined manner of the monks during the lunchtime, having their meal in total silence and systematically in accordance with Buddha’s teachings. There were a few beggars loitering around the temple. He was one of them. Once the ceremony was over, I walked around the temple compounds taking portraits of few of the beggars. 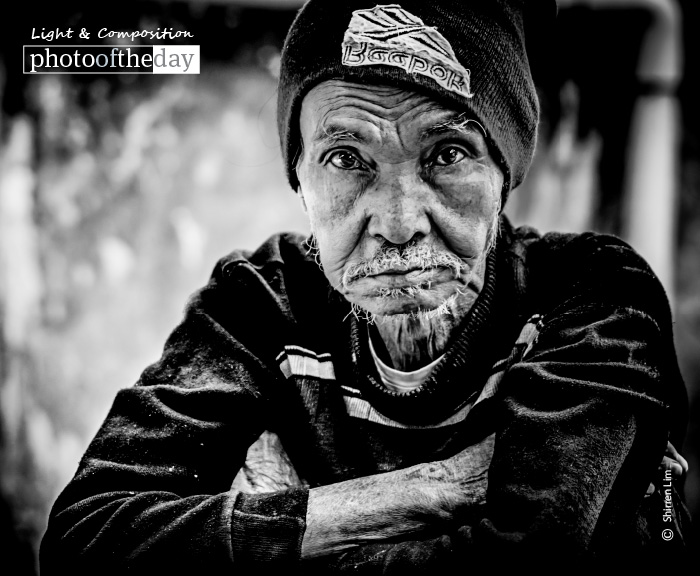 Waiting for You…, by Biplab Arahan Majumder

Chasing Our Own Shadows