The day before my Chicago Marathon, I went for a walk in Millenium Park. It was a cold morning, with blue sky then suddenly I came across the most beautiful of trees… red, warm and exuberant. I just knew this tree through films and pictures of a perfect Autumn. I was amazed! 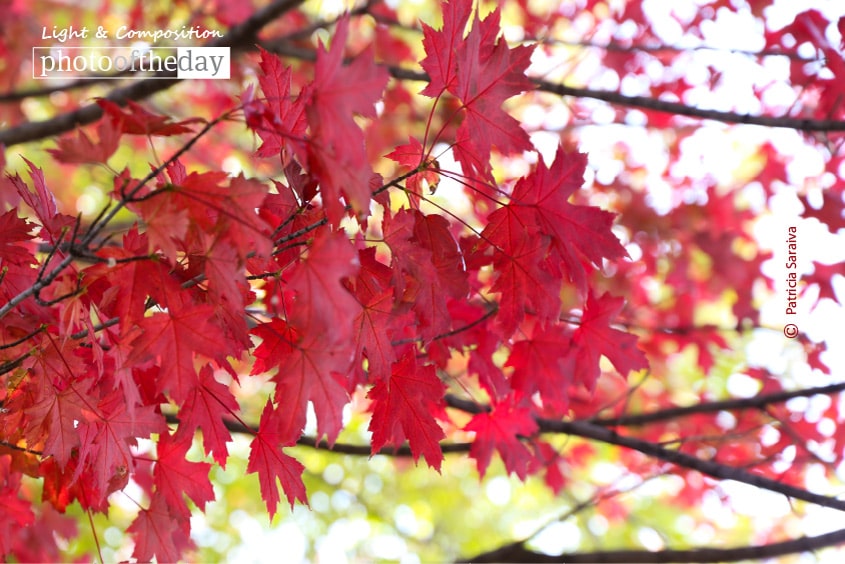 Behind the Fence, by Patricia Saraiva

Alone on a Bridge by Jose Juniel Rivera-Negron