I photographed this Indian Pond Heron at Gulshan, Dhaka while it was raining. In Bangla we call this bird Kani Bok. It is a small heron that can be easily missed when they stalk prey at the edge of rivers, ponds, or even small water-bodies located close to human habitations. 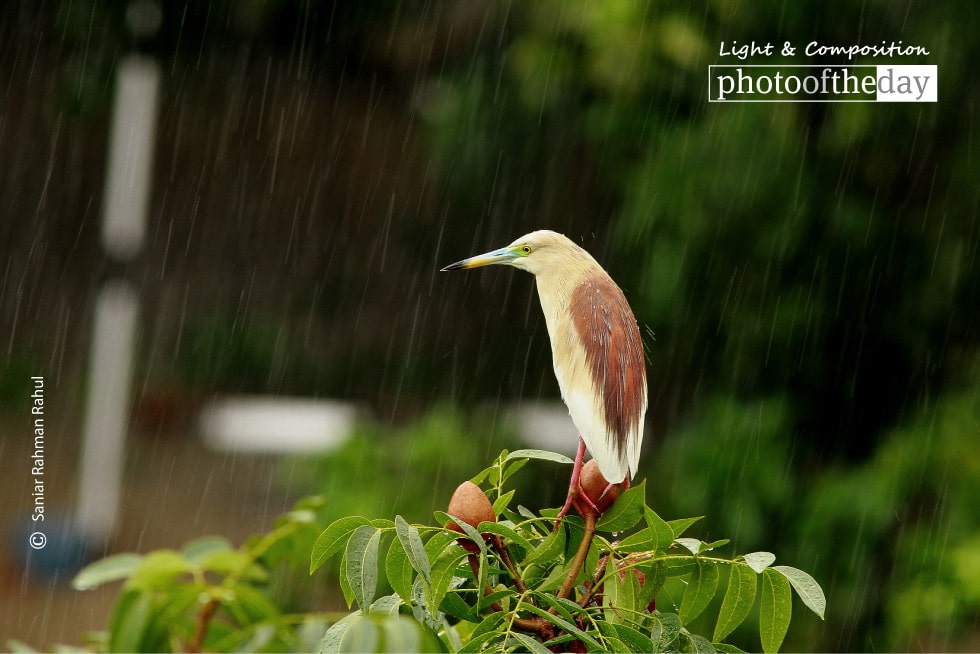 The Thrill, by Riasat Rakin

Food of Festive, by Rezawanul Haque