The shot was taken by Canon PowerShot SX 40HS in the earlier time in my photography career. At that time the concentration was on the wild life and specially on the common kingfishers and their different animations and activities. This was the result of that fascination. 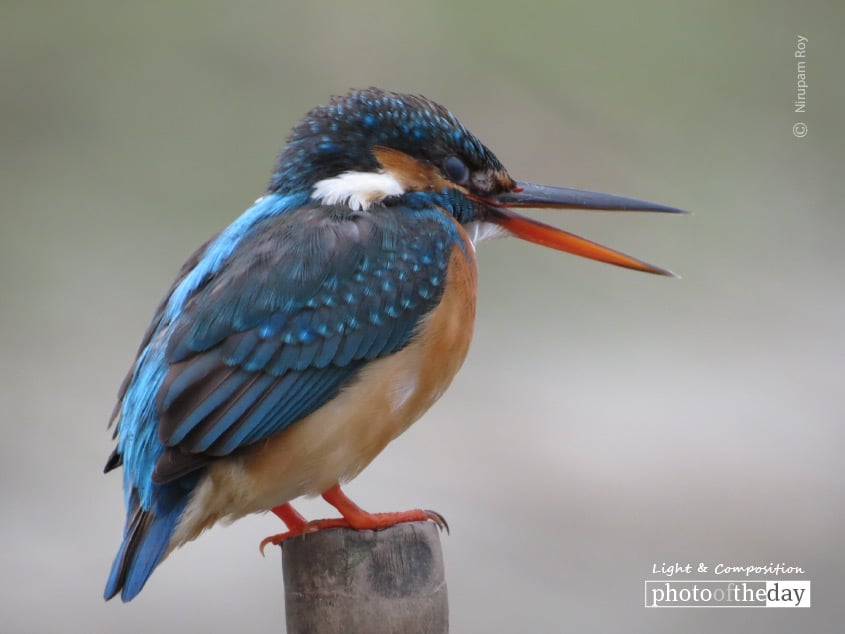 You are a good bird photographer.

I can’t believe you took this photograph with Canon PowerShot SX40 HS!!!

Yes, it is beautiful.

If this is from your earlier time of photography then I want to see your latest works.