This beautiful red chest bird is from Ireland. The European population is regarded as Secure by Bird Life International as one of Ireland’s top-20 most widespread garden birds. 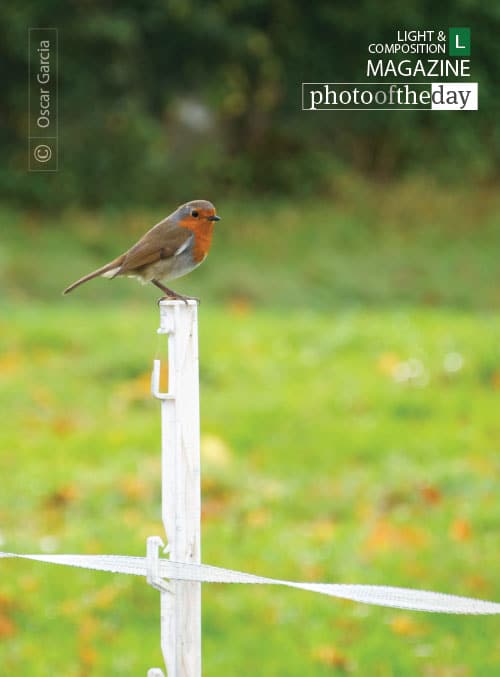 Lioness and Cubs, by Gabriele Ferrazzi

Life in the Hutong, by Ronnie Glover
Scroll to top wpDiscuz