I photographed this image in the border area of India and China, a highly protected and restricted zone under the Indian Army, where this was written on a rock by the army. 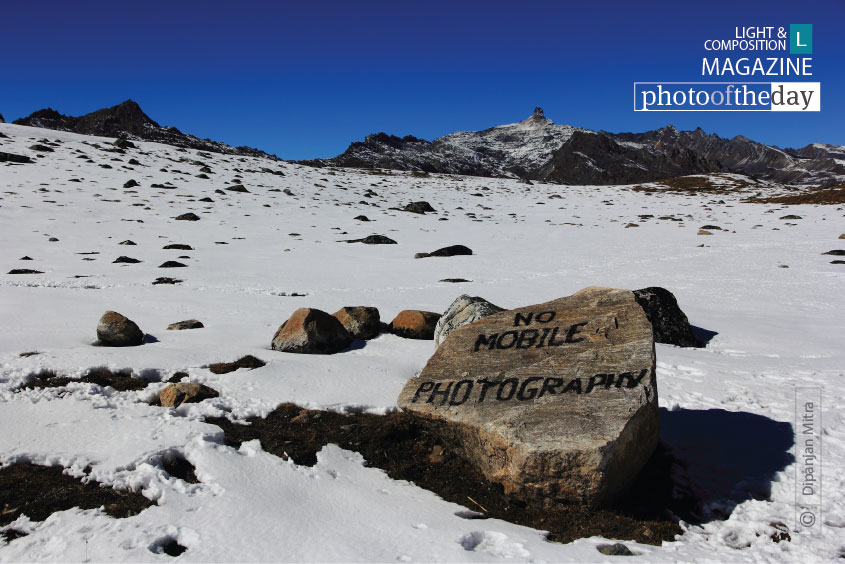 Demonstration for Gaza in Brussels, by Olivier Vin