I love to walk on the streets. And in my first visit in New York it couldn’t be different! Trees are my weakness, I love to take pictures of them! In this angle it looked even more beautiful! 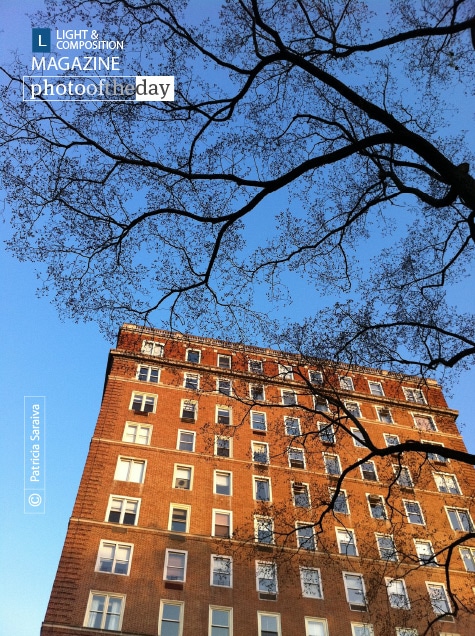