We arrived at the top of the mountain to capture the sunrise when it was still dark. When the sunbeams painted the plantation of gold, I couldn’t resist the enchantment and eternized this moment. 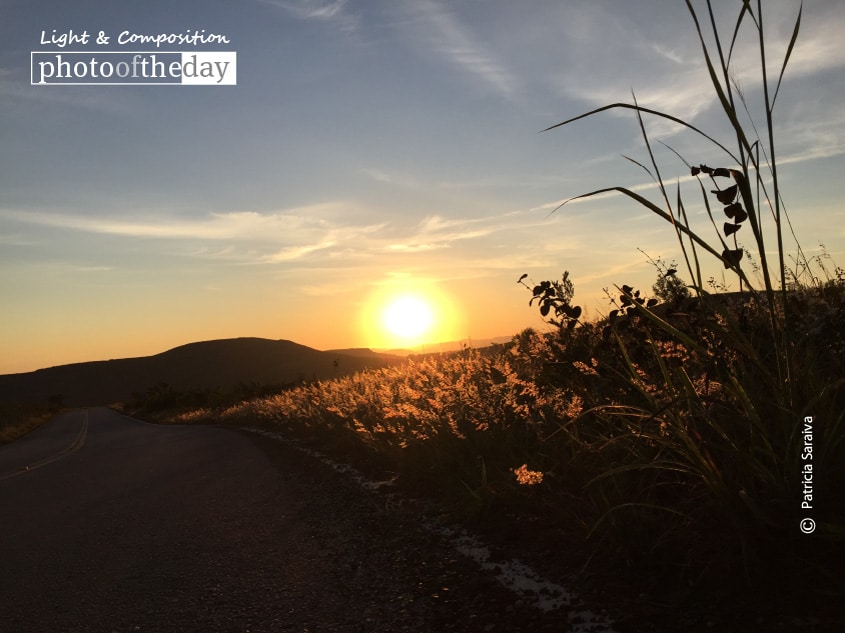 Touching the Sun, by Vaibhav Choudhary

Playing with Waterdrops, by Rodrigo Luft