It was yesterday, at a place called “Topo do Mundo” – the top of the world, my favorite place to be with my children! A mountain range where you can have the most amazing view of the sunset! Yesterday this place was all beautifully flowered! 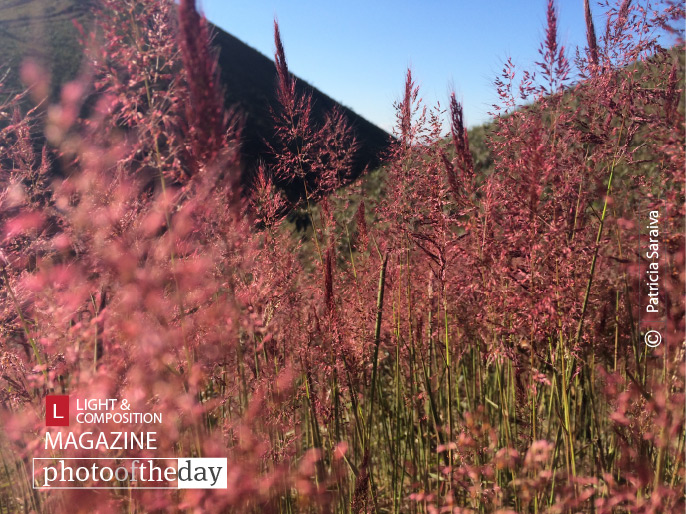 My Pixy Home, by Tisha Clinkenbeard