It was a birthday surprise for a friend! As we secretly planned to bring him to the meeting place, we put the cake candles and started lighting them quickly. 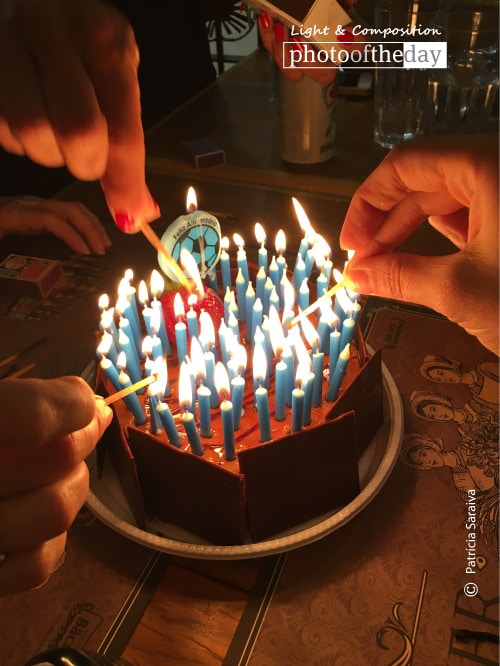 The Night Ride, by Ann Arthur

The Shadow Orphan, by Ryszard Wierzbicki
Scroll to top wpDiscuz