Guanabara Amusement Park is my favorite amusement park! Since I was young, I’ve been frequently visiting this park, and so I have a special affection for it! This photo, Minhocao toy, has been operating since then … a small roller coaster! 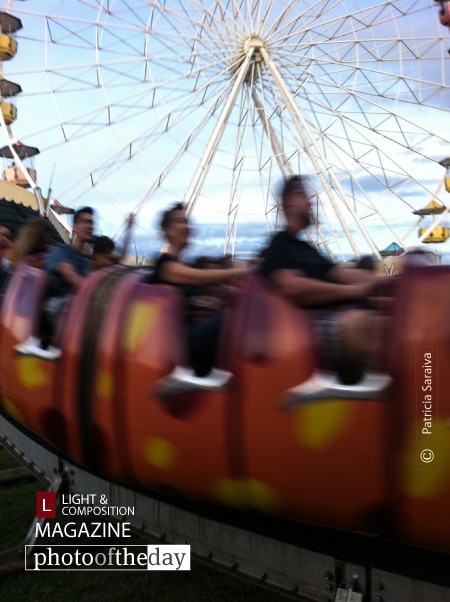 Hope in the Dark by Everton Marcelino

Subscribe Now
From the Western Cape, by Naude Visser

Inside your own 10, by Ronnie Glover
Scroll to top wpDiscuz