There was a time when I used to roam around regularly in the city of Kolkata. In one of the bylanes I chanced upon this wall graffiti and this young lad thankfully gave me a smile to go with the background. 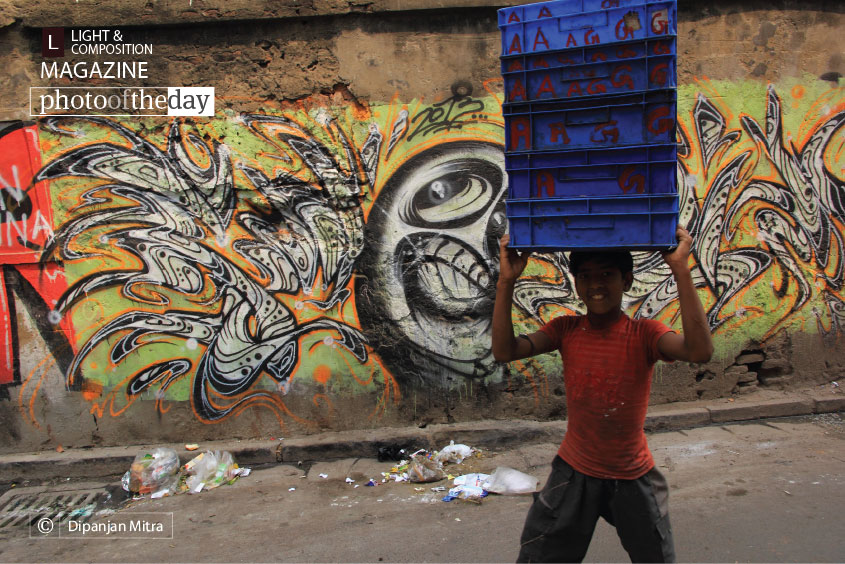 A Walk in the Clouds, by Nirmal Harindran
Subscribe
Login
0 Comments
Inline Feedbacks
View all comments
4,215,112

Give Me a Hand, by Shirren Lim
Scroll to top wpDiscuz