I was walking and exploring Shigatse town when I saw this boy and became enamored by this behavior. I got on my knees and shot this image of him holding his mother’s hand in between their stall. 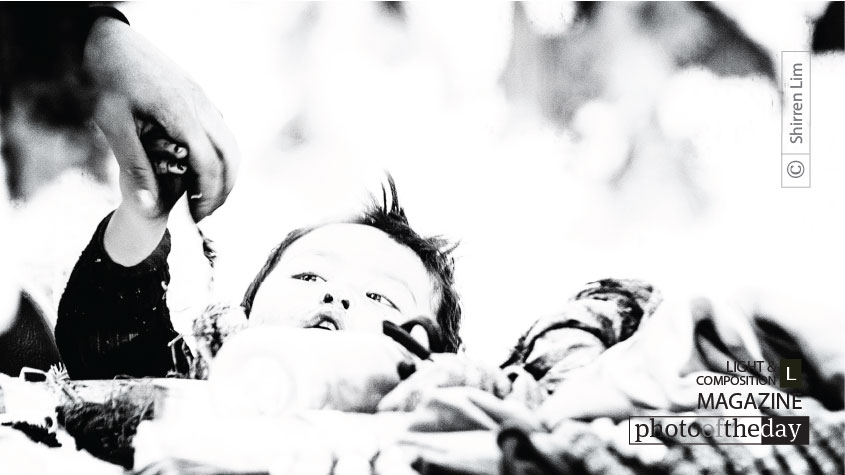 Leaving the Frame, by Jabbar Jamil

Photo of the Month | 54th Month
Scroll to top wpDiscuz