I spotted this girl amongst the local people that had gathered around to watched the archery contest in the town Punakha, Bhutan. I waited until she looked at me before I hit the shutter. 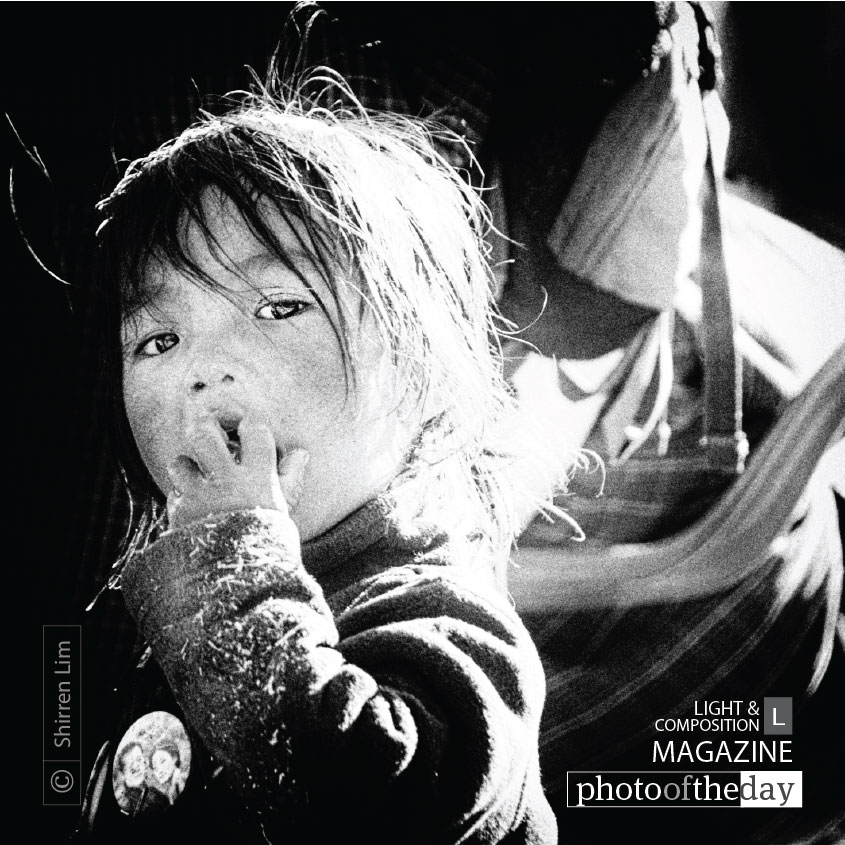 The Look, by Ana Encinas

Smiles All Around, by Dipanjan Mitra
Scroll to top wpDiscuz