Two sea gulls complement the movements of our existence by going up and down as the scenery of a deceptively unstable region provides a faux-serenity to the proceedings. 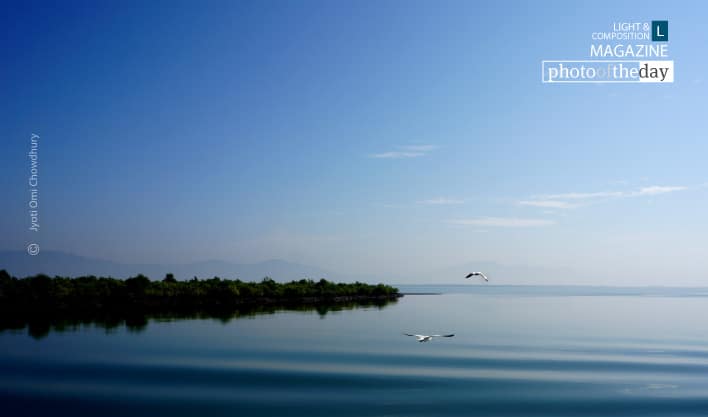 Waterfall in the Garden by Diana Ivanova

At the Water’s Edge, by Ronnie Glover

Spring is Here, by Bawar Mohammad

My Pixy Home, by Tisha Clinkenbeard

Subscribe Now
The Royals of Bandhavgarh, by Abhijit Bhowmick