Just like any other ancient city, Hasankeyf has seen many glorious past events in its history. Here the Romans had built the Cephe fortress. Then it became the Kiphas fortress and a bishopric under the Byzantine Empire. It was conquered by the Arabs, in 640 A.D, and renamed Hisn Kayf. When the city was successively captured by the Artukids as their capital in the 12th century, Hasankeyf started to see its golden age; the Old Tigris Bridge was made over the mighty Tigris River, and soon became the staging post on the Silk Road. The Ayyubids captured the city in 1232 and built the mosques that made Hasankeyf an important Islamic center. Then the Dark Age came, the city was captured and sacked by the Mongols in 1260. The history could have stopped there but it didn’t. After the summer homes for Ak Koyunlu emirs had built, the city started to rise from its ashes; followed by the Ottoman ascendancy, established by Selim I in the region in the early 16th century. Hasankeyf became part of the Ottoman Empire in 1515, during Sultan Süleyman I’s campaign of Irakeyn in 1534, at the same time as Batman, Mosul, Baghdad and Basra. 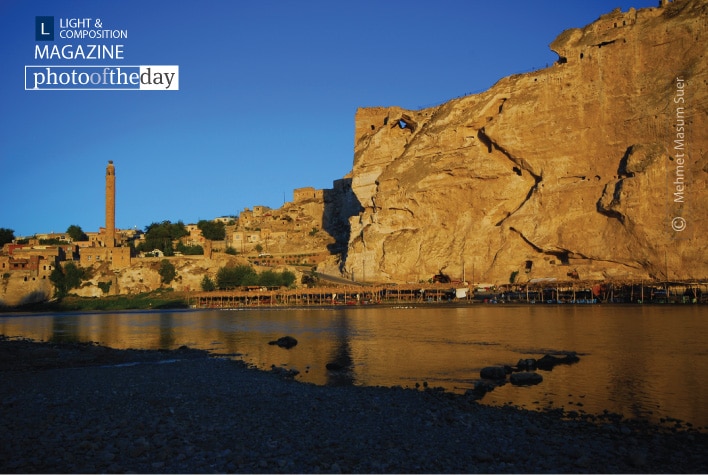 A Cliché, by Ali Berrada

Reflections in the Piazza, by Mark Paulda

Reflections and Shadows, by Ryszard Wierzbicki