Lucky day exploring and finding these beautiful flowers when Spring has sprung in Texas, its state flower. I was told that you can be arrested if police catches you cutting them. I wonder if anybody wants to do that. Let us make sure this is not a flower in danger of extinction! This cozy house was in perfect position to make this a good looking shot! 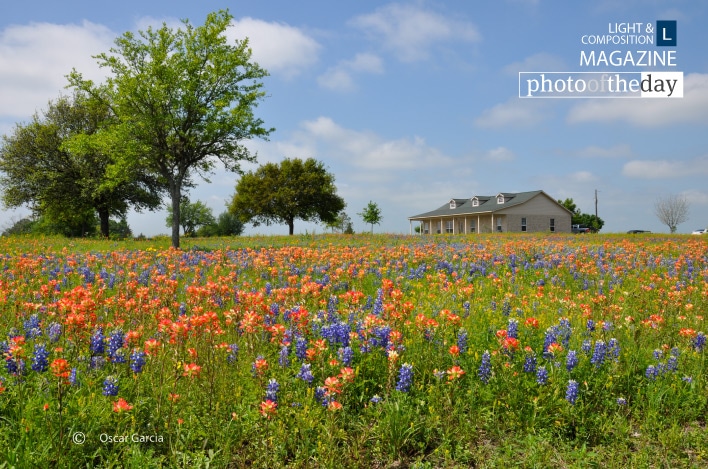 The Poplar in Wörlitzer Park, by Jens Hieke

End of the Day, by Shariful Alam

Light at the end of the tunnel
Scroll to top wpDiscuz