A view of sunrise, from our hotel room at Kodaikanal, a hill town in the southern Indian state of Tamil Nadu. It’s set in an area of granite cliffs, forested valleys, lakes, waterfalls and grassy hills. At 2,000 meters above sea level, the town centers around man-made, star-shaped Kodaikanal Lake, bordered by evergreen forest. 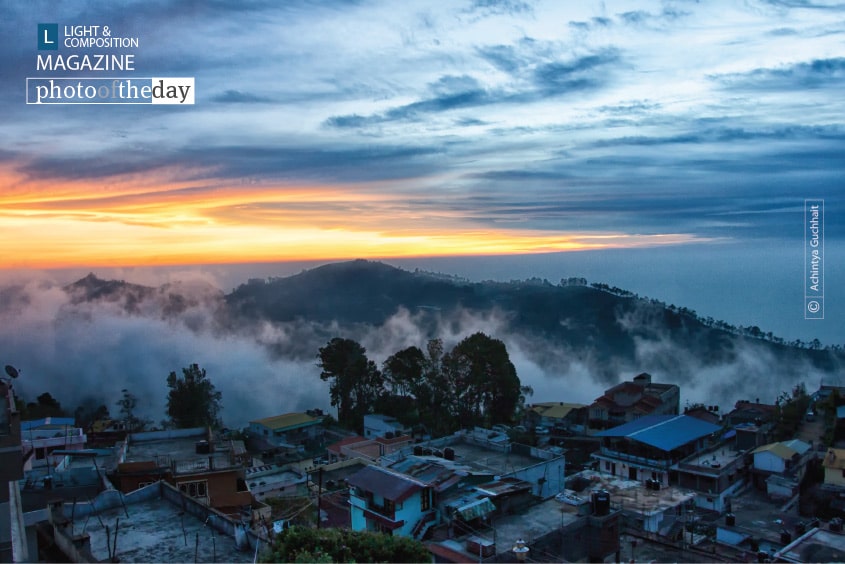 In the Pair-matching, by Nirupam Roy

Hide and Seek, by Sanjoy Sengupta
Scroll to top wpDiscuz