We, a group of six Ukrainians, once trekked in Eastern Sikkim, the Himalayas, in October 2010. On the second day of trekking we started to climb in the rainy morning, and ascended in the grey clouds. When we almost reached our destination, mountain village Tshoka (3000 meters), it stopped raining. But still, there was fog and grey clouds around us. Our group was above me on the road, and for some unknown reasons I stopped and looked back. It was nice breakouts of the clouds, through which I saw the Himalayas behind us. The shape was something similar to an eye. I even thought to name the photograph “The Eye of the Himalayas”. There were three photographers in our group, but no one turned back, so I kept the privilege of having this unique gift from the Earth. 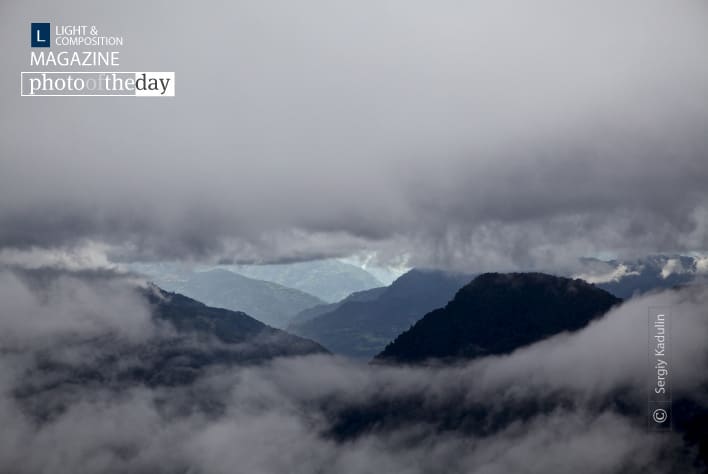 A Flower Story, by Liton Chowdhury

The Clay Child by Lavi Dhurve

Valley of Grace, by Laria Saunders

Step Away by Jean Baptiste Fernandez