The Overberg (the Afrikaans word for “over the mountains”) lies due east of Cape Town on the opposite side of Sir Lowry’s Pass which runs over the Hottentots Holland Mountain Range. It lies between the sea in the South and the Outeniqua Mountain range towards the north (seen at the back of this photograph) and is an agricultural food basket. Canola and wheat is planted throughout the area and this photograph was taken shortly after the harvest. 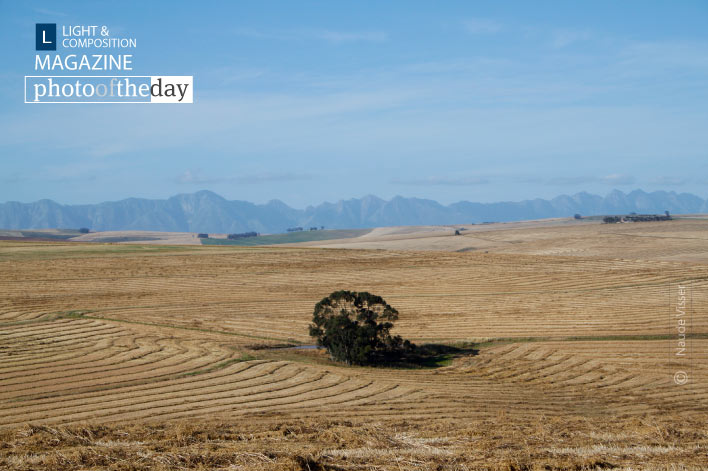 Nature is Calling by Hamza Rauf

‘the Overberg,by Naude Visser’ – A Beautiful landscape photograph. Love it.

She Looked at Me
Scroll to top wpDiscuz