I clicked this image during the Eid-ul-Fitr in Kolkata, India. I was waiting for the kid to look at me and the moment he did, I pressed the shutter. 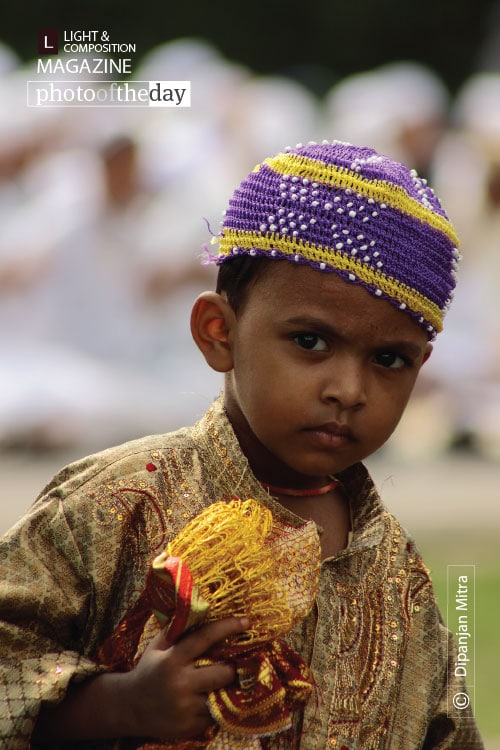 Bundles of Aqua by Swathi Nair

A Roadside Boy in Peru, by Gerardo Simonetti

Under the Open Sky, by Shirren Lim
Scroll to top wpDiscuz