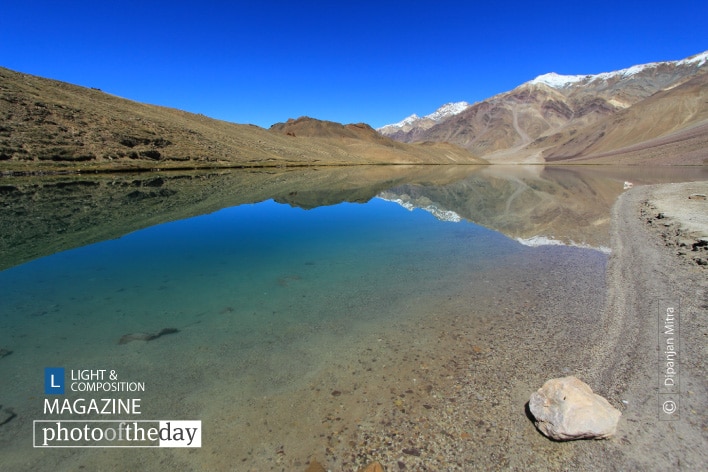 A Headband by Ryszard Wierzbicki