The shot was made early morning, just after the sunrise, at the territory of Kyiv Landscape Park, where annual flower exhibition takes place. Low angle of sun light created nice contrast of shadows multicolor on tulips’ bulbs. 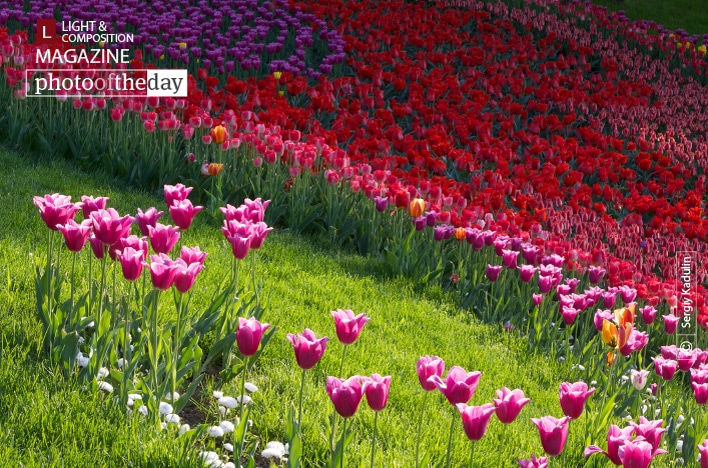 Power of Eyes by Anastasia Markus

The Cyclist, by Jabbar Jamil

When the Ice Melts
Scroll to top wpDiscuz