It was large famous eruption of Tolbachik volcano in 1975, which covered big area with ash and lava. These trees were dead because their roots and leaves were damaged by hot lava. During the eruption research, a helicopter crashed here, luckily nobody died. This area after eruption was used also as a testing polygon for soviet moon robot “Lunokhod” program. 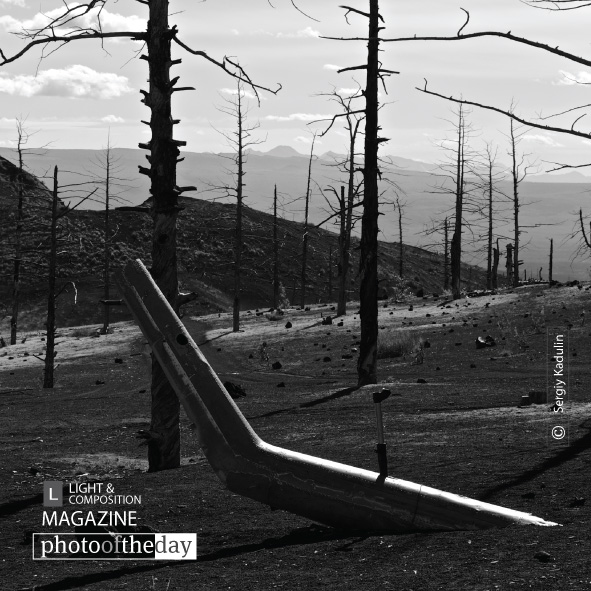 I said freeze! by Jana Z

World in Yellow and Green, by Jens Hieke