When I was having some tea in one of the authentic cafes in Istanbul, I spotted this gentleman in one of the shops around the area. I went there, chatted with him for a while, bought a few bric-a-brac from his shop and asked him, if I can take a picture of mine. Once I got the permission, he started wrapping up what I bought. In the meantime, I took a few shots and thanked him. 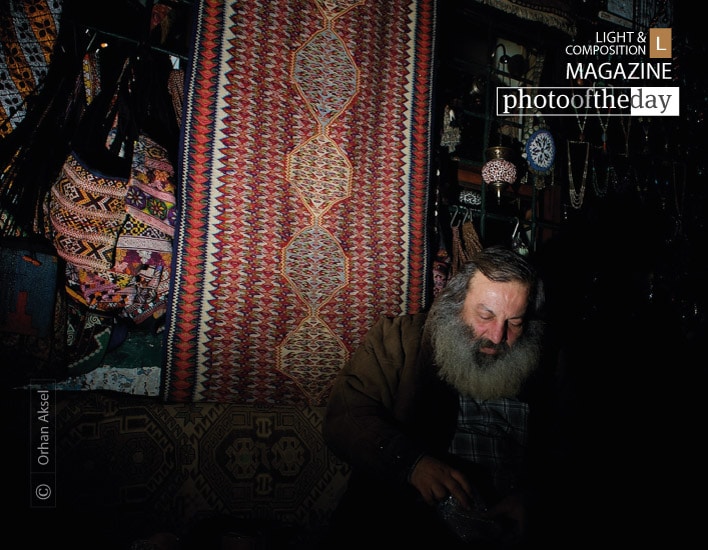 What Life Brings, by Orhan Aksel