This photograph was taken somewhere on our journey between Mt Popa and Bagan. We stopped by to watch a novice inauguration ceremony in progress. This lady was part of the nearby villagers that had come out to witness the ceremony. I really like the lines on her face and decided to take few shots of hers. This is the frame I like the best. 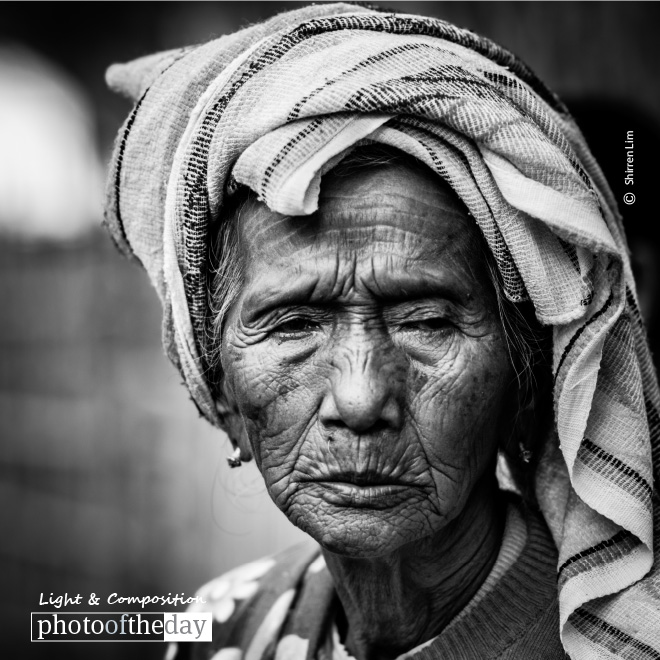 Playing with the Door Drapes, by Ryszard Wierzbicki

A Horse Grazes on the Mountain, by Shirren Lim
Subscribe
Login
0 Comments
Inline Feedbacks
View all comments
Rest after a long day and a long life, by Andres Martinoli

Photo of the Month | 57th Month
Scroll to top wpDiscuz