It was the 1st birthday of a friend’s daughter, and the place was filled with kids, shouting, running, jumping, screaming, and doing all that kids can do. One of the main servings during the birthday were these chocolate bites on sticks which makes an adult drool… Kids attacked the set and got immersed in trying to swallow the whole thing in one shot… Chocolate was everywhere on their faces/hands/clothes, and parents where stealing some bites too!! I guess you can’t fight chocolate temptation especially in this shape. 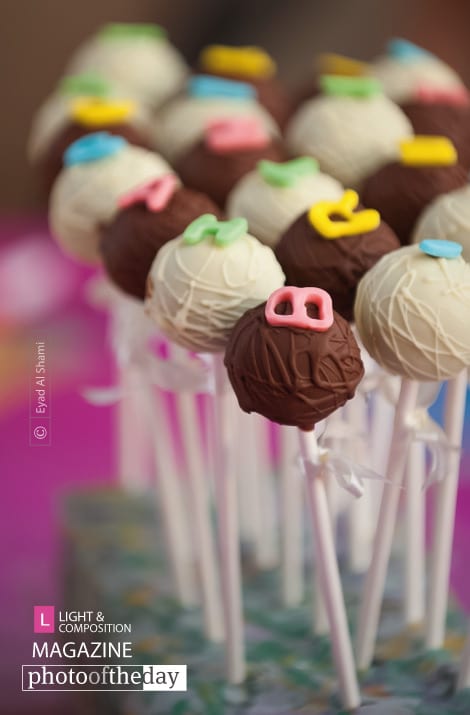