This picture was taken with Fuji X-E1, on the last day during my holiday in 2012. It is a long exposure image from the top of Paris. The Tour Montparnasse, which is a 210-metre (689 ft) office skyscraper located in the Montparnasse area of Paris. 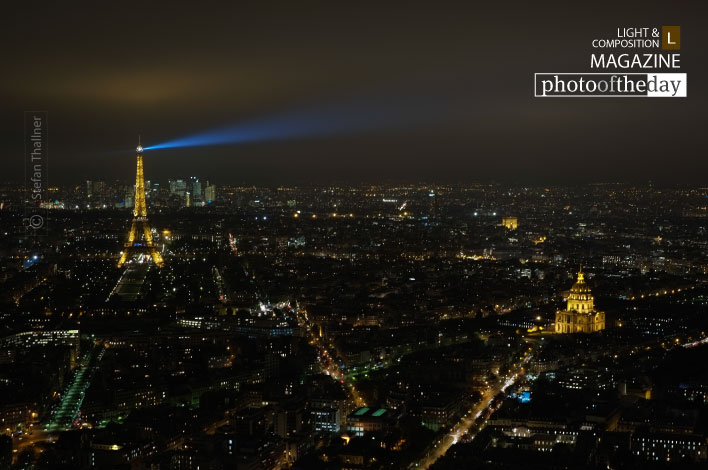 Chicago at Night, by Lonna Horner

The Cathedral of the Arctic Sea, by Tor Ivan Boine

The Return to Emerald City, by Arnold Chan