Shot this from the Mt Penanjakan viewpoint while visiting Mt Bromo – Semeru National Park in Indonesia. While everyone was trying to take pictures of Mt Bromo, I decided to scout around for other areas of opportunity and spotted this town being covered with traveling mist. It looks so mystical, I had to capture it. 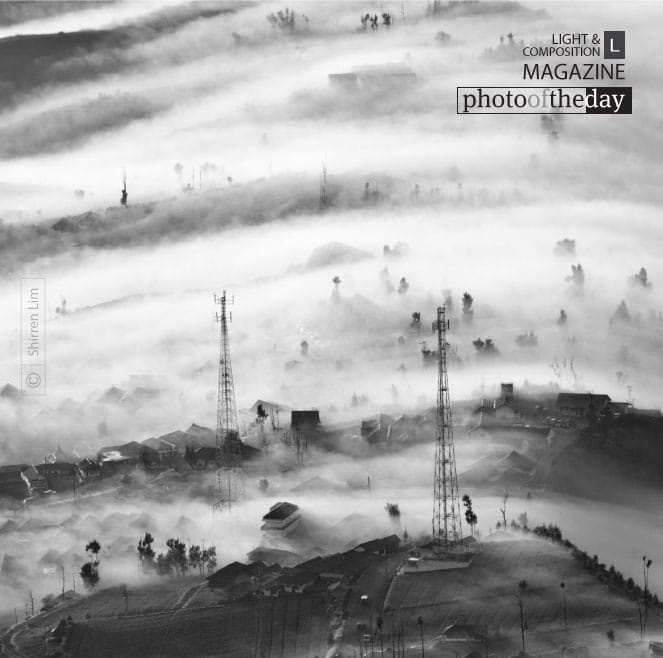 What a beautiful black & white photo!

A wonderful picture. Black and white form a strong contrast.

Song of Myself
Scroll to top wpDiscuz