This is the Himalayas and I shot this from a plane while I was leaving Nepal. The mountainous region looked incredible with all the layers of different hues of blue. Lucky I had my Canon compact camera with me then. 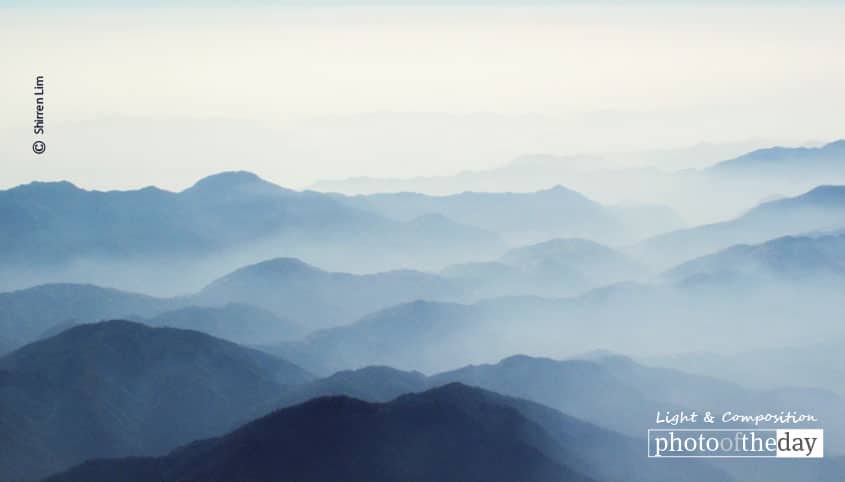 Storm Over Kona, by Christopher Johnson

The Unforgettable Beauty of Nilgiri, by Subhashish Nag Choudhury

Thanks for post about the nepali mountains or himalays there is so many natural things are aviliable….

Love the tones in this this photo!

0
Reply
Alert All the Time, by Nirupam Roy

The Young Fisherman, by Tanmoy Saha
Scroll to top wpDiscuz