While exploring Northern India, we stopped by Humayun’s tomb, which is located in the eastern part of Delhi, India. Humayun’s tomb is one of the best preserved Mughal monuments, which is the reason I spent plenty of hours there. As the sun begin to set, I went inside and stood there to watch shadow play on the window lattices. I waited until the area was clear of tourist when I took this shot. 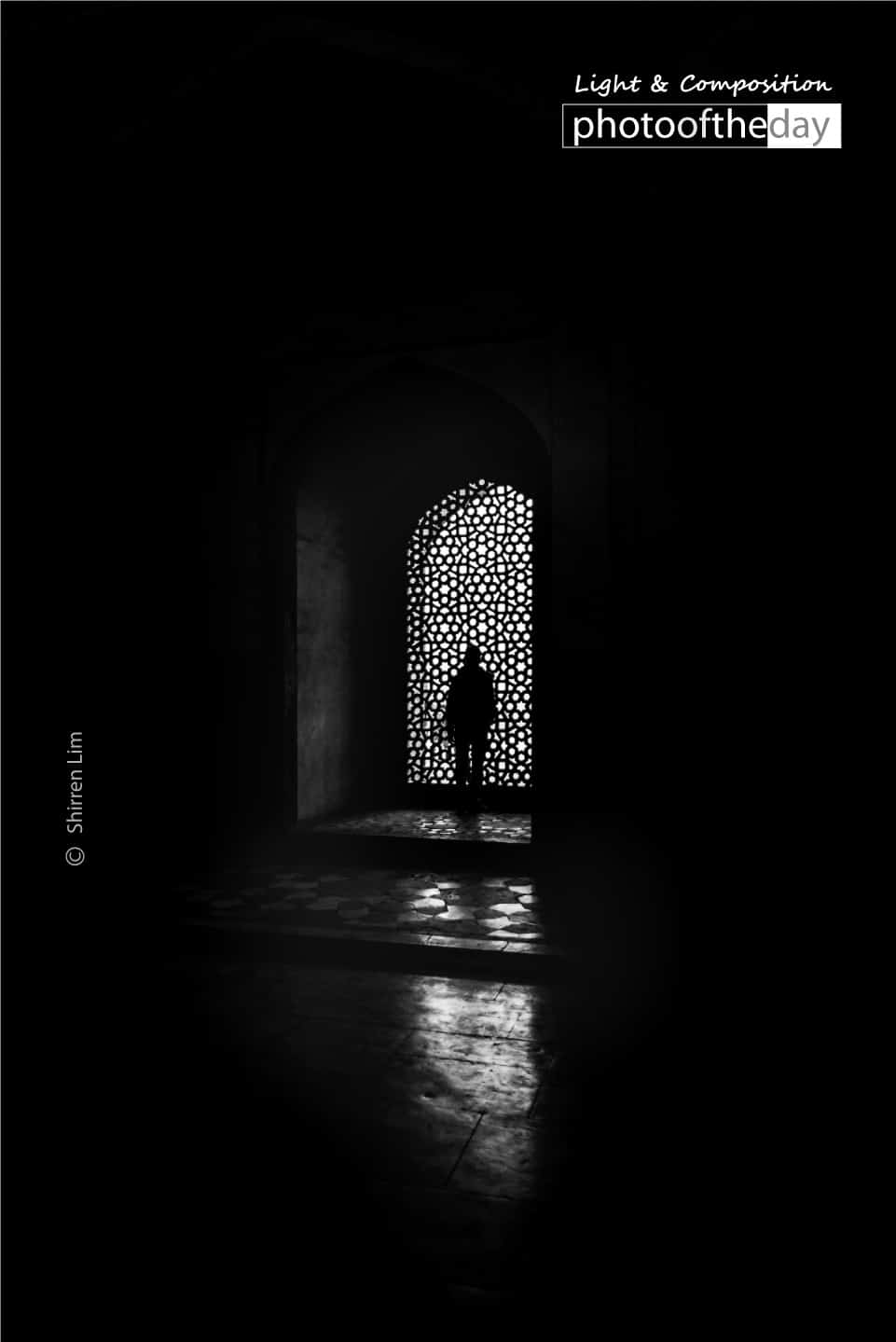 Ecstasy in Colors, by Karan Zadoo

Half Chapati by Lavi Dhurve