On a recent trip back to Mongolia, we spent some time with the Kazakh eagle family situated in Modon Hoshoo, Saksai Village, Western Mongolia. This photograph is of Haizim, the leader of the Kazakh eagle hunter family. Today, there are an estimated 250 eagle hunters in Bayan-Ölgii, which is located in the Altai Mountains of western Mongolian. Their falconry custom involves hunting with golden eagles on horseback, and they primarily hunt for foxes. 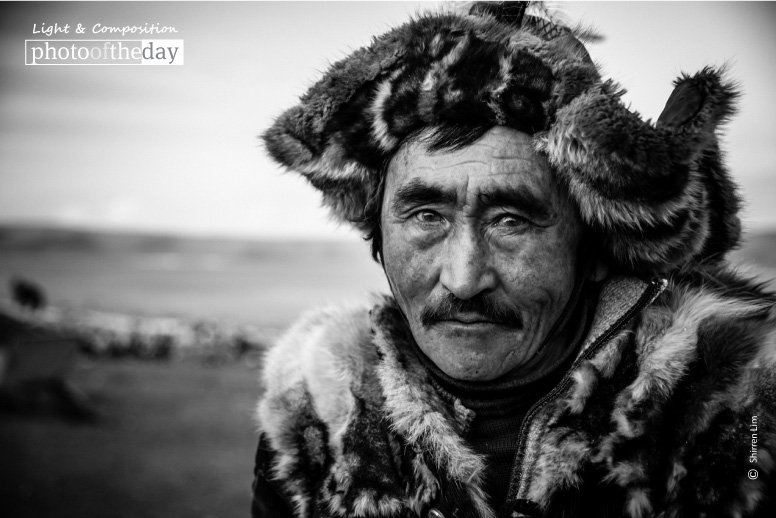 The Way Old Friends Do by Kirsten Bruening

In Saffron-coloured Clothing, by Liton Chowdhury

A Building of Former Nanyang University, by Siew Bee Lim