Taken at Foilatoli Beach, Chittagong, Bangladesh, this Common Starling is a medium-sized passerine bird in the starling family, Sturnidae. Widespread throughout the Northern Hemisphere, the bird is native to Eurasia and is found throughout Europe, northern Africa, India, Nepal, Bangladesh, north-western China, and the Middle East including Syria, Iran, and Iraq. 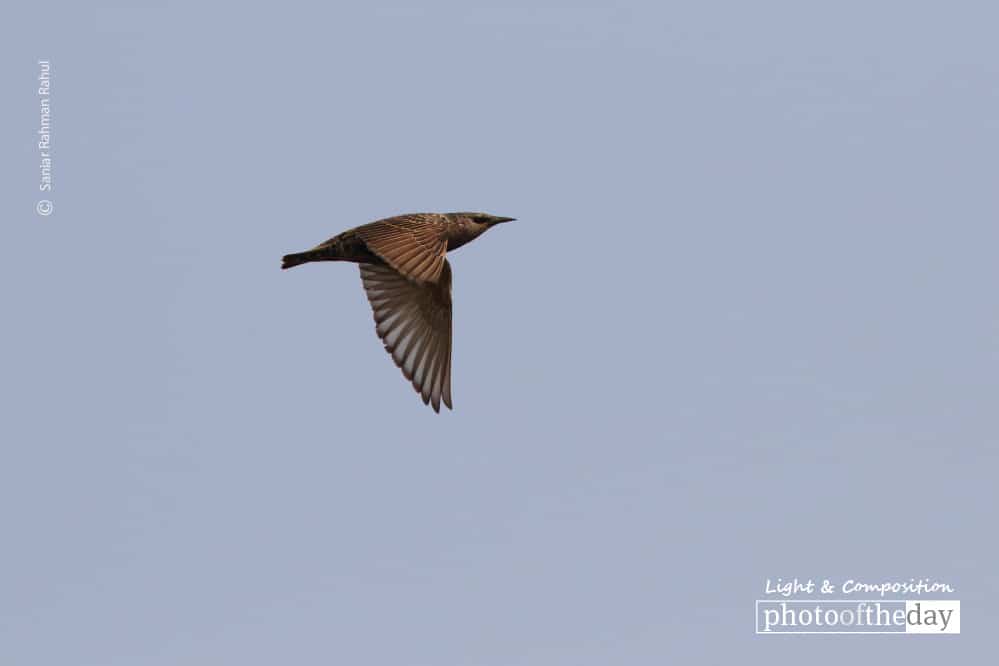 The Old Man, by Thomas Lianos
Scroll to top wpDiscuz