The shot was taken during a weekend trip in paris. After a very long day, seeing all these typical tourist attractions, we decided in the evening to walk around to see Paris at night. 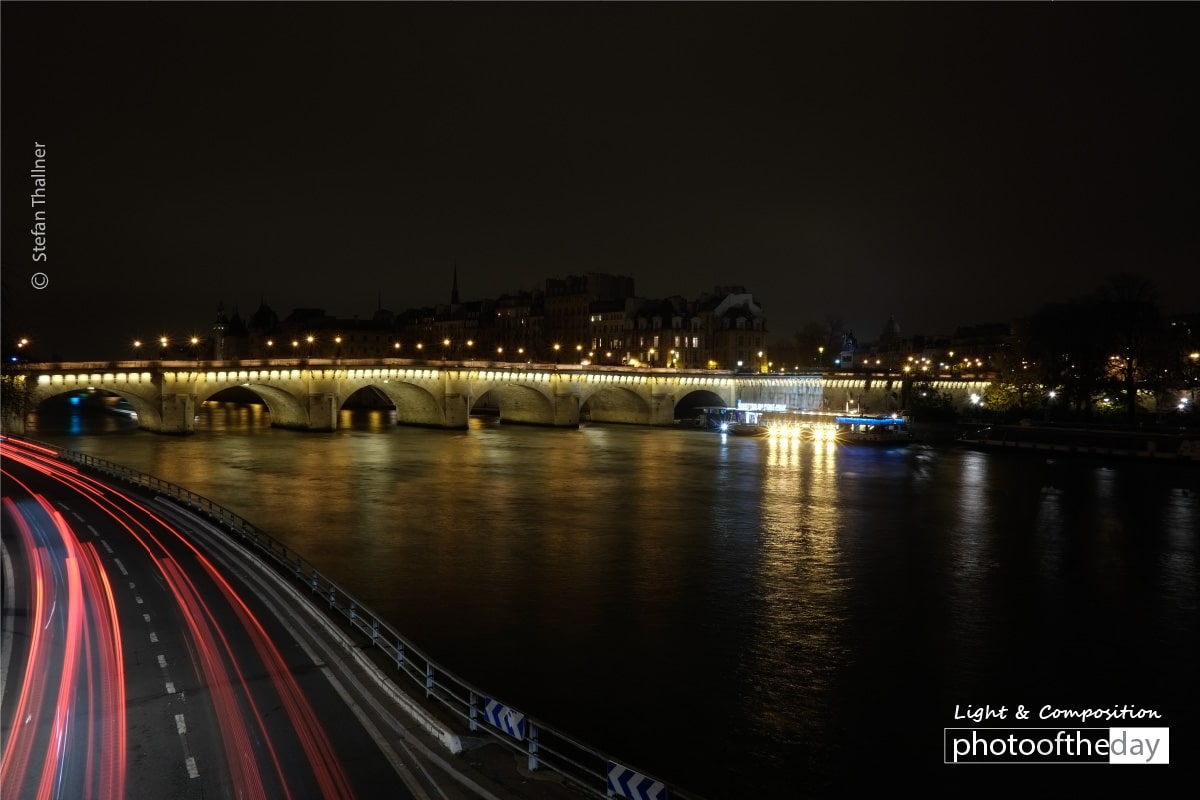